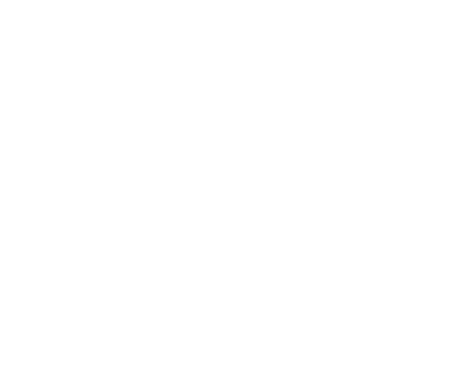 Helping children manage turbulent emotions
If you’re the parent of a preteen, chances are you’ve been surprised by an unexpected burst of anger from your child. Is your seven-year-old suddenly furious because her sister got a bigger bowl of blueberries? Does your nine-year-old go into a rage when he’s asked to turn off his TV show at bedtime? Long after you thought the “terrible twos” were part of the distant past, it can seem like they’re back with a vengeance.

It’s not uncommon for kids to let anger get the better of them in their preteen years. This even applies to kids who have never had issues with managing emotions before. Anger, pushback, and an increase in anxiety at this age is normal as children leave the magical, safe world of being little kid. Puberty is looming and hormones also begin flooding the body, affecting mood and sleep. School and activities can also add pressure.

During these years, children’s brains are evolving in ways that make kids both more sensitive with their own emotions as well as to those of others. As they’re struggling to interpret other people’s emotions, they’re often confused about their own. It’s no wonder they can have intense mood swings.

As a parent, do you just grin and bear the explosive bursts of anger? No, but your efforts should focus on prevention. Start by covering the basics: Make sure your child is getting enough sleep and eating healthy meals and snacks. Set clear expectations around screen time, bedtime, homework, and chores, and stick to them. Your child won’t always happily accept your rules—anger and testing boundaries will happen, and that’s okay. Anger is a normal emotion—it’s how we handle our behavior that matters.

In the moment, when your child is raging, it’s important to keep your own behavior in check. Some parents laugh, and others get angry. Neither of those is the best reaction. Instead, stay neutral and validate how your child is feeling. You could say something like, “It seems like you’re angry because you feel your sisters got more blueberries than you.” Tell kids they have a few choices when they are mad: For example, they can ask for help, or they can go to their room to calm down. They can come up with a solution that works for everyone. It’s also important to be clear about what they are not allowed to do when angry, like scream, swear, hit, slam doors, or trash their room.

If your child is rude or disrespectful to you, it’s important to address it, either in the moment or later. Try saying, “I get that you’re angry and I would like to talk to you about this, but we can’t talk when you’re calling me ‘stupid.’”

Above all, practice patience. Your child is navigating exciting but sometimes scary unfamiliar territory and needs a parents' support and guidance.
Back to News View All News 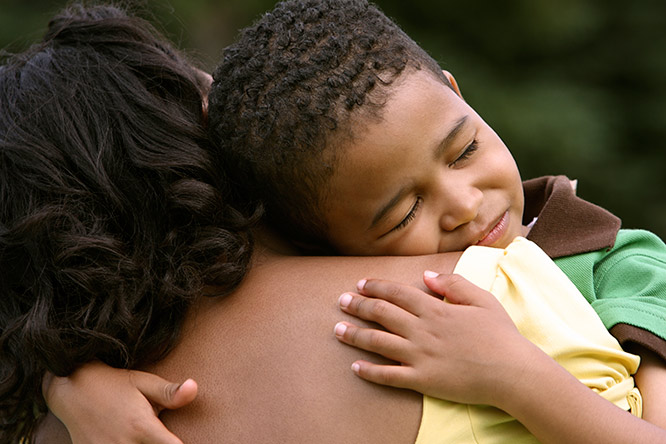